He uses and abuses the instrument like an established maestro and like a genius, he sings and acts and impresses.

Born in 1989, Michele Marco Rossi has established himself as one of the reference interpreters of contemporary music, significantly expanding the cello repertoire in his work in close contact with the greatest composers of our time.

Salvatore Sciarrino composed Linee d’aria for cello and orchestra for him, and Ivan Fedele dedicated his 3rd Concerto for Cello and Orchestra to him.

He performed Seven Words by Sofja Gubaidulina with the Haydn Orchestra of Bolzano and Trento conducted by Kent Nagano. He gave the world premiere of Adagio and Minuetto variato by Goffredo Petrassi and Passionis Fragmenta by Salvatore Sciarrino with the Padua and Veneto Orchestra conducted by Marco Angius. He debuted with the Orchestra of the Teatro Comunale di Bologna for the world premiere of Luis de Pablo’s 2nd Concerto for Cello and Large Orchestra, and with the Petruzzelli Theatre Orchestra playing both Ivan Fedele’s First and Second Concertos for Cello and Orchestra in a single evening. 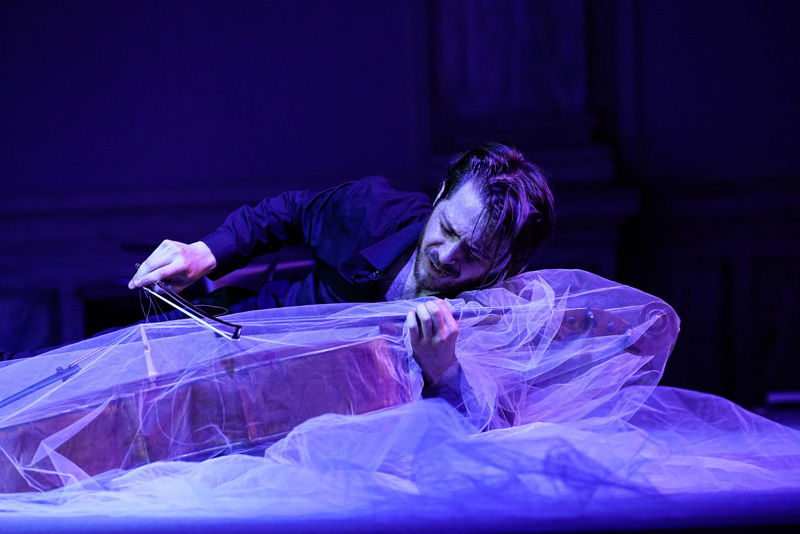 In 2022, the Italian Association of Music Critics awarded him the Premio Abbiati del Disco for his recording of the complete works of Ivan Fedele for cello (ed. Kairos).

Critics have described him as an “an exceptional performer, capable of thrilling even an audience uninitiated into the contemporary” (Il Giornale della Musica), “He uses and abuses the instrument like a solidly established maestro, and like a genius, he sings and acts and awes” (Euronews), “Soloist excels in technique and passion” (Il Manifesto), “protagonist of a monumental performance made of decisive bow strokes that fully render the rhythmic anguish of the score” (Le Salon Musical).

In 2023, he embarked on a collaboration with Archi Magazine, curating a new column of his conversations with the greatest composers of our time as part of a transversal project to study and disseminate contemporary expression. 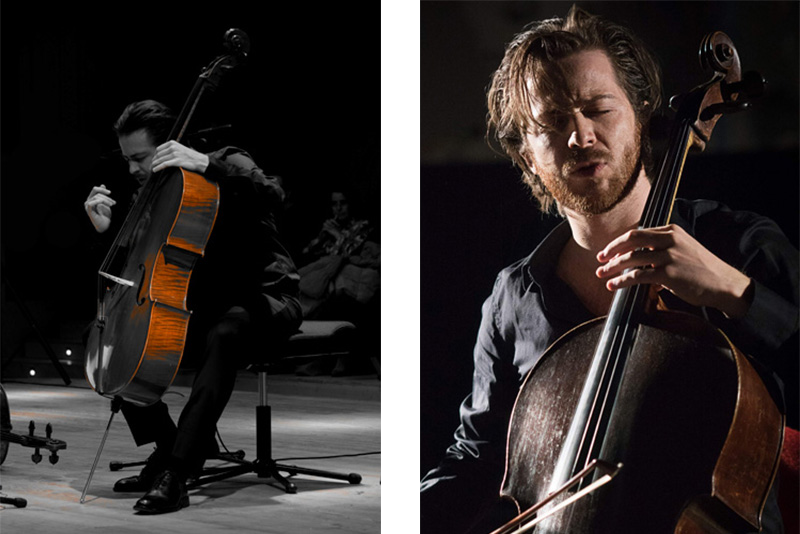